My film NARRENBÜHL/THE FOOL ON THE HILL will have its world premiere in Canada!
The documentary has been selected in the main competition of the International Festival of Films on Art (FIFA) in Montreal.
Many thanks to my fantastic film team, who made this quirky long term film project possible! https://lefifa.com/en/catalog/the-fool-on-the-hill
https://lefifa.com/en/catalog/the-fool-on-the-hill

THE FOOL ON THE HILL (Narrenbühl) Documentary, 86 min

When does a family heritage of creativity become a burden?

In this personal, whimsical documentary, Miriam Ernst accompanies her father, the Swiss artist Jürg U. Ernst, as he spends eight years building the strange sculpture park called Gnomengarten, which has become famous throughout Switzerland. Suffering from various health problems, Jürg Ernst decides to close his garden for good, although he doesn’t abandon the creativity that lives within him. The film imaginatively recounts the life of this artist who is both ordinary and extraordinary.

Stromboli – a small cosmos in the shadow of an active volcano. A poetic documentary about island stories, told by the inhabitants in four seasons.

A love story between the islanders and their volcano: a cross-generational fascination between threat and attraction – a symbiosis between the forces of nature and a population faced with drastic changes to it’s living conditions.

They say one image can show more than a thousand words — a film will show even more.

I create sensitive and personal short film portraits for artists and individuals. 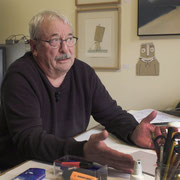 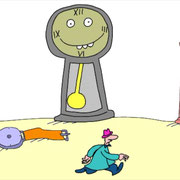 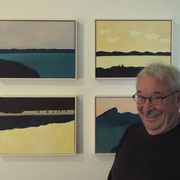 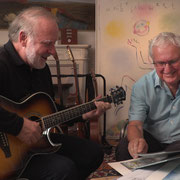 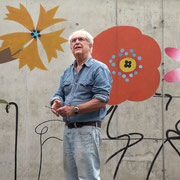 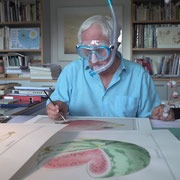 Working as a freelance director and cinematographer, based in Berne and Amsterdam 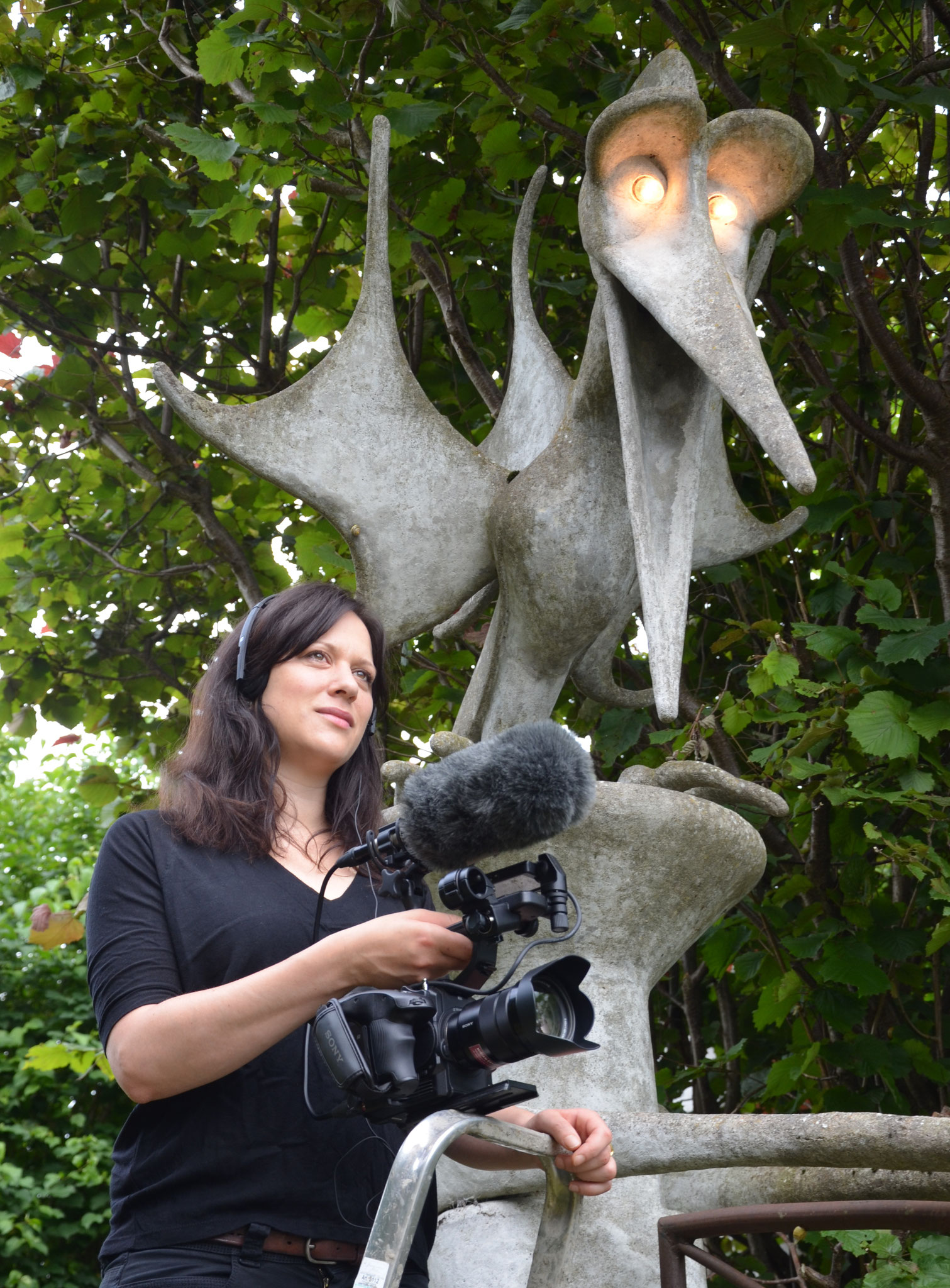 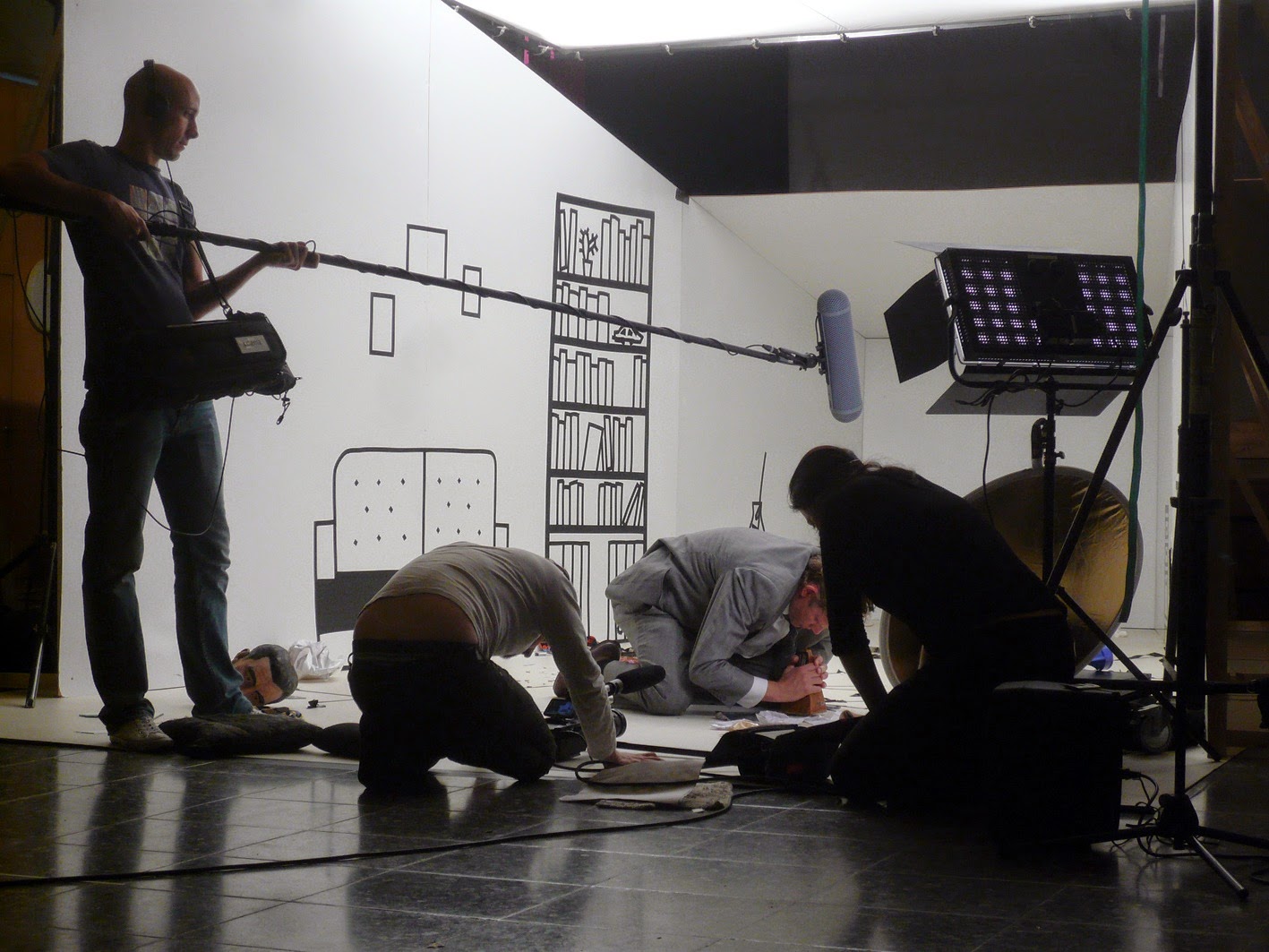 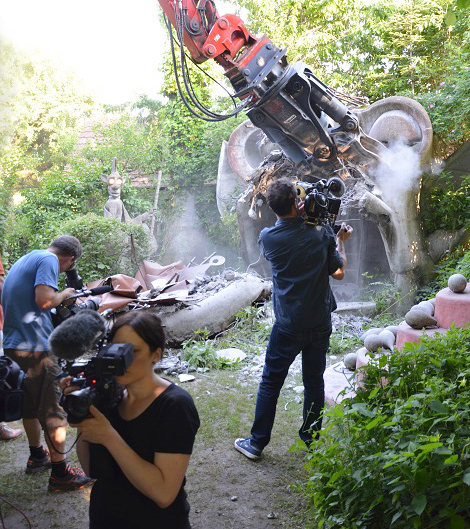 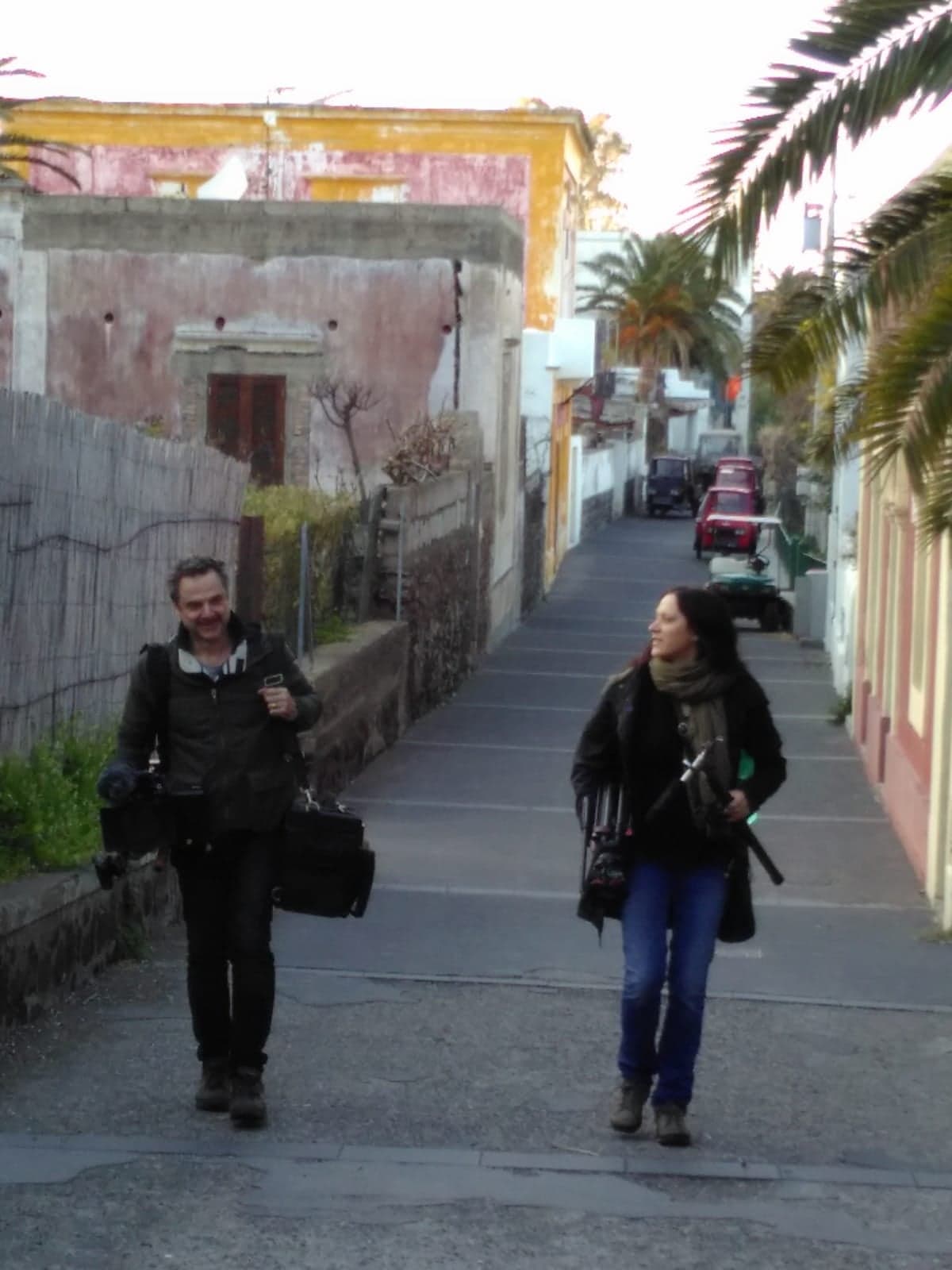 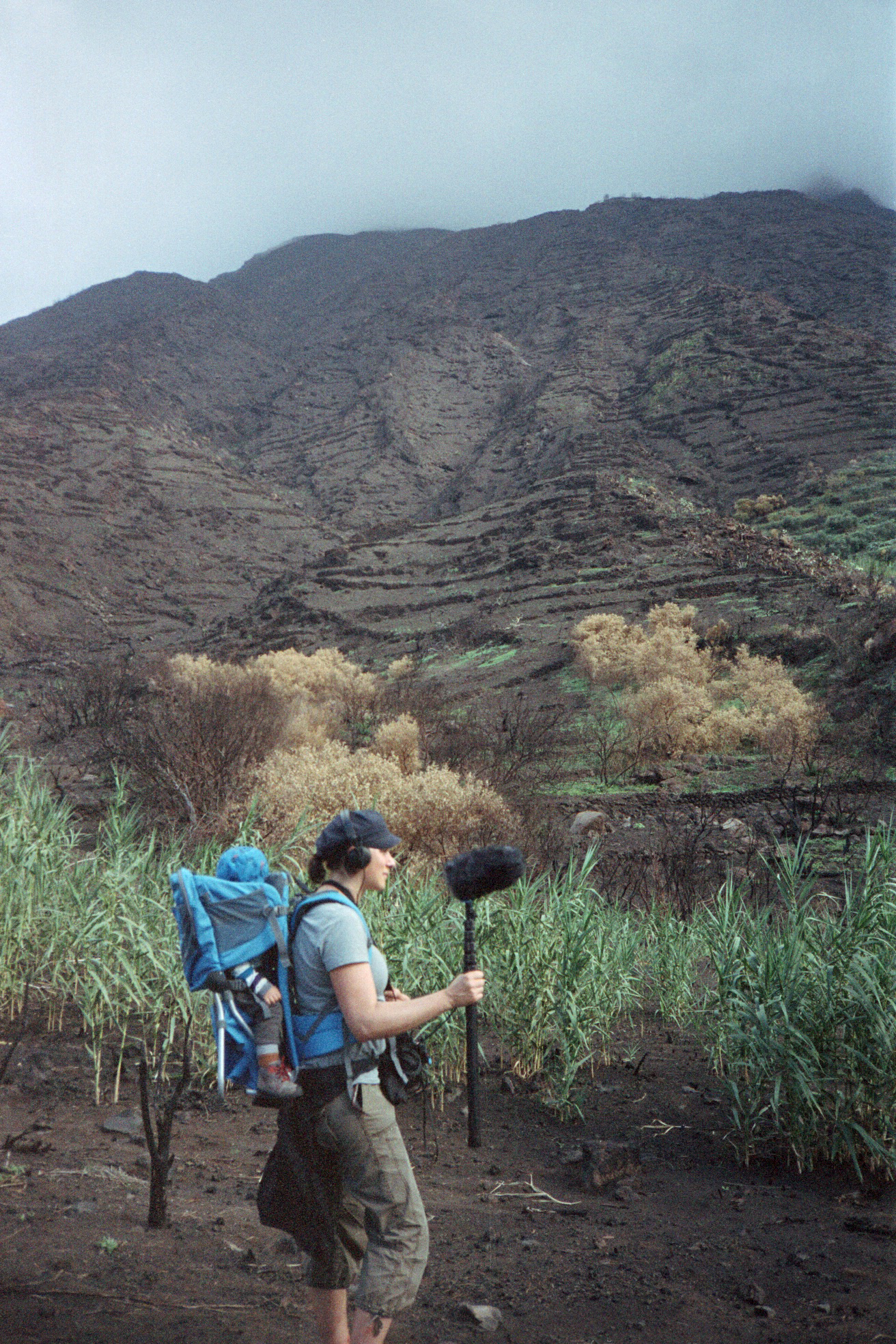